As a new form of currency, few technological innovations have received quite the amount of attention as BitCoin. Essentially a self-regulating form of money, BitCoin is best known for increasing in value many thousands of times over in the space of a few years, turning many of its owners into millionaires overnight. Unfortunately, BitCoin is also known for its volatility. If you’re interested in investing in BitCoin, however, here are just a few tips to avoiding the boom and bust nature of the currency. 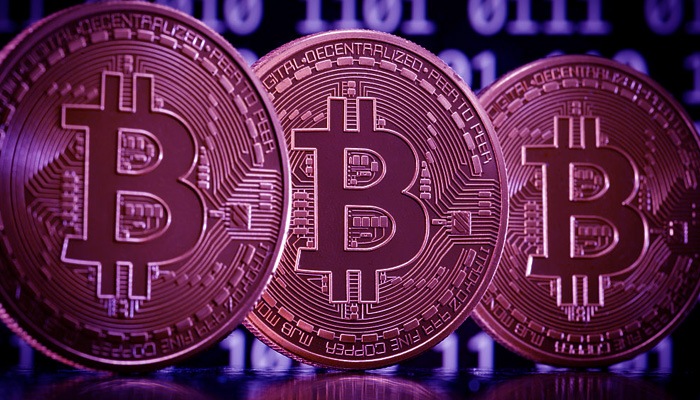 1. Don’t Get Discouraged When BitCoin is Down

When BitCoin first started getting attention on a few tech blogs, the rumor was that it would never amount to much as a currency. Its utility seemed limited, with only a handful of companies accepting BitCoin as payment; a pizza company was famous at the time for being one of the only services using the currency, for example. At a certain point after this initial interest, BitCoin indeed crashed, and many of its supporters sold off their supply to avoid a lower price point rather than waiting for the currency to hit a higher and more desirable value. But by not retaining binary options on their BitCoin ownership, these sellers ended up losing potentially hundreds of thousands if not millions of dollars in the next resurgence of the currency.

After this initial crash, however, BitCoin went into a seemingly hyper-state of value. Its owners found themselves with a currency that was many thousands of times more valuable than when they had purchased it. A small purchase could lead to hundreds of thousands of dollars’ worth of the currency: One man found that his $27 worth of BitCoin had expanded to over $800,000 in value, for example.

3. Base Your Hedges on Internet Trends that Might Support BitCoin

The biggest draw of BitCoin is its independence from the mainstream. As a currency, it is easy to use and essentially powered by the internet, rather than by a few Wall Street bankers. This means that BitCoin’s value will increase relative to its usefulness in internet transactions, and by extension will allow you to set your strike price. For example, if your strike price of BitCoin is $600 per coin, and you see a new trend in a utility company accepting BitCoins (in other words, meaning sudden widespread use of BitCoin), you know to estimate where your sell price is by your belief in the company’s model, not simply in the utility of BitCoin itself.

By following the news cycle on technology, and setting the price point you want to make following the utility of BitCoin in relation to that technology with a strike price at 10% below what you’re hoping to sell at, you may just find yourself reaping the rewards of patient hedging.

4. Resist the Temptation to Sell Just Because of a Scare: Keep to Your Hedge

The largest mistake early investors made when BitCoin first crashed was selling off their supply of coins in a panic. Had they kept onto their supply of the currency for another year or two, their profits would have been extraordinary. Creating a sell price that you want to happen is a good way to meet your goal rather than run at the first sign of a drop in price. This last point is no exaggeration: The concept of “buy low, sell high” may be appealing in the world of BitCoin, but it may be better to wait through a few cycles to get the hang of how the price raises and drops. Who knows, you may find that like many others a longer wait will pay off in much bigger rewards.

For these reasons, treating BitCoin as an investment rather than a gamble can make a conservative play a huge payoff. Patience is a must, but for many BitCoin investing is a positive if not life-altering experience.

A recent college graduate from University of San Francisco, Anica loves dogs, the ocean, and anything outdoor-related. She was raised in a big family, so she’s used to putting things to a vote. Also, cartwheels are her specialty. She recommends considering a list of the top 10 binary options brokers to find the best assistance for your needs.

To Go For Debt Settlement or File Bankruptcy – What To Choose? 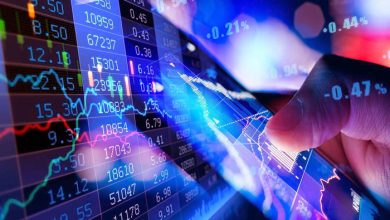 How to Choose a Trading Platform; A Guide for Beginning Traders 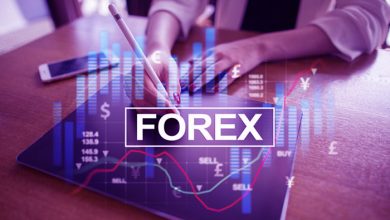 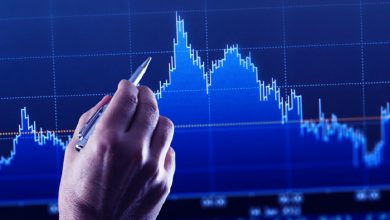 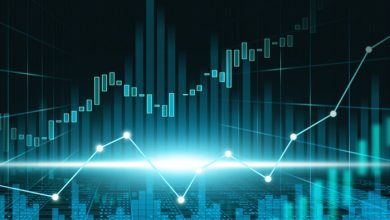