Like so many principles of our modern world, the notion of philanthropy first appeared in ancient Greece when Prometheus was described as “humanity loving” in a play by Aeschylus. Prometheus’s philanthropic deeds included providing fire and blind hope to uncivilized humans. From this first mention right through to today, philanthropy has continued to expand in intent and contributions.

There isn’t any specific reason why people may the decision to become benefactors. It’s mostly likely they reach a stage in their life where they feel by giving back they can make their community a better place. Not all philanthropists give back in the form of money; some give time as a volunteer or use their reputation to set up a foundation. Mother Theresa is an example of someone who didn’t contribute huge sums of money, but has made a positive impact. The desire to help a particular cause may be the catalyst that initiated some to get involved. Whatever the reason, philanthropists have a shared belief that those with more should help those less fortunate.

In the 1700’s, Captain Thomas Coram established the Foundling Hospital in London, considered the first charitable organization in the world. Later that same century, Jonas Hanway, started The Marine Society. In 1901 philanthropy reached new heights when Henry Dunant and Gustave Moynier, founders of the International Committee of the Red Cross shared the first Nobel Peace Prize. Twentieth century focus crossed the Atlantic to include such humanitarian contributors as John Rockefeller, Henry Ford, and Andrew Carnegie.

Billionaire Warren Buffet began an extraordinary movement by pledging to use half of his fortune to support humanitarian causes. Several more like minded foundations have been set up or are set to benefit from huge contributions by other billionaires, such as Bill Gates, Bob Parsons, and Ted Turner. Pop star, Michael Jackson, set a record in the Guinness Book Of World Records for “Most Charities Supported By a Pop Star”.

Carnegie surpassed the pledges of today’s benefactors by using 90% of his wealth to fund philanthropic causes. For example, Carnegie Hall in New York City and Carnegie Mellon University were direct recipients of Carnegie’s generosity. Although not all philanthropists have vowed to distribute more than half their wealth, the expansive dollars they have used display their commitment to better the world for all are at least equal to the original gifts of Prometheus: improve human conditions and offer mankind hope.

How to Thrive As An International Businessman 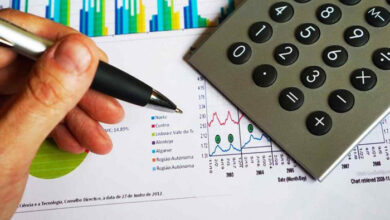 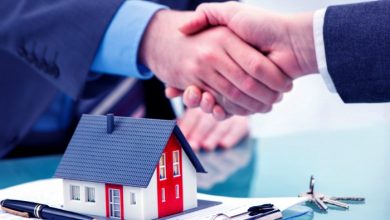 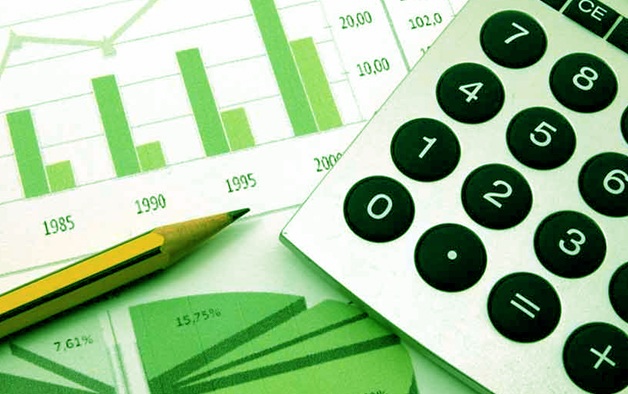 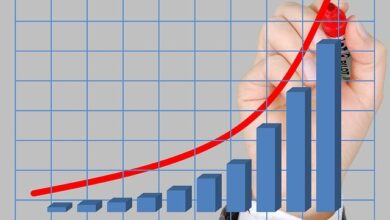 Why Now Might Be a Good Time to Invest in Your Business?