Payday loans are sometimes a necessity. When an emergency arises and your budget needs a fast cash injection, payday loans can be a simple, quick way to accomplish that goal. But these loans aren’t something you should take on without some thought. You still need to consider a few important points before you take the leap. 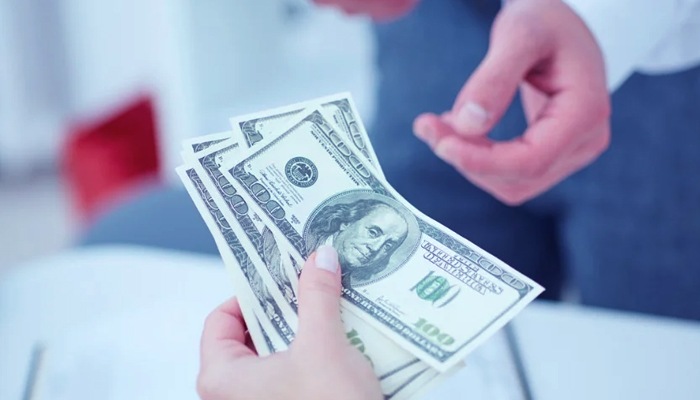 Many people inadvertently get into a cycle of needing payday loans every pay period because they don’t come up with a good enough plan for paying their first one off. Remember that to pay back the loan, you’re going to need enough extra money to pay off both the loan principal and the interest. To get this, you may need to cut back on your spending. This can be difficult but it’s worth it to avoid wasting money on interest week after week. Cut out any social plans you have, scale back on your groceries, and find other ways to pad your budget.

2. Is the interest reasonable?

Because payday lenders take on large amounts of risk, they charge a higher interest rate than many other lenders. While you may be okay with being charged the higher rate, you still need to compare rates of all the lenders in your area and make sure that you aren’t getting too bad a deal.

3. Know the laws and your rights.

Payday loans are only permitted in certain states and many of those states have limits on the interest you can be charged. You should be familiar with these limits and any other regulations, such as those covering the interest that payday lenders are permitted to charge those enlisted in the military.

If you need money so fast that you’re considering a payday loan, that could indicate that you aren’t in a financial position to manage the stiff interest rates charged on these loans. If this is the case, consider trying to find other means of getting the money, such as borrowing it from a friend, getting an advance from your employer, using a lower-interest credit card or pawning something you don’t need.

5. Think about how much you need.

6. Borrow only in emergencies.

Make sure the reason you get the loan is worthy of taking on this kind of risk and expense. Using a payday loan to get your car fixed so you can go to and from work makes sense, getting one so you have some extra cash to buy a birthday present does not.

7. Change your budget for the better.

The fact that you needed a payday loan indicates that you may need to adjust your budget and put more money into an emergency savings each month. If you do, the next emergency won’t require an expensive loan–and won’t that be a huge relief?

Northcash payday loans can be a useful tool in getting you out of a temporary financial hole. Just make sure that you understand your rights and that you have a plan to pay off the loan and avoid needing even more of them in the future.

What to Look for From a Financial Adviser? 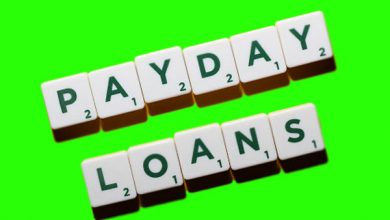 What You Should Know About Payday Loans 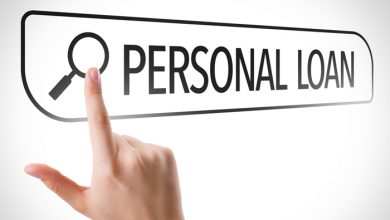 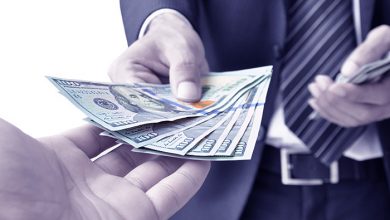 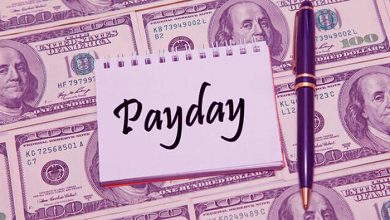 Payday loans – Decision lies on you