Factors That Impact the Forex Market

Forex, also known as foreign exchange market is the biggest and the most volatile decentralized market where the currencies are traded. While making investments in a fragile market like forex you need to have a thorough knowledge, that at times can guide you when the market gets messy or to alter your strategies according to your needs with the changing market. Experienced and practiced traders build their strategies around the extensive research which can surely minimize the loss. It is very crucial when trading in the market such as forex to keep yourself updated, not just with the research work but also with the tools and trends of the market so that you can conduct the possibility of a loss efficiently and effectively.

It is very important to be aware of the factors that determine the anatomy of the market you are trading in. Getting stuck in the composite theories about the market can be grubby and it is better to first know about the basics of trading in Forex. A very essential thought to be kept in mind while trading in the markets is that these markets do not work in vacuum which means that the market is not completely untouched by foreign factors and moreover is related to various socio-economic factors which are same all over the globe. It is very fruitful to have a meticulous approach while understanding these factors and the relation between them to execute revised decisions. Discussed below are some factors and their impacts on the market.

The country’s economic health plays a very crucial role in influencing the entire Forex market. To determine a value of any currency it is very important to have a thorough knowledge about that particular country’s economic conditions. 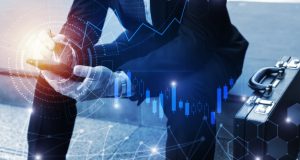 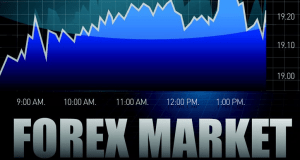 How to Act on Volatility in Forex Trading 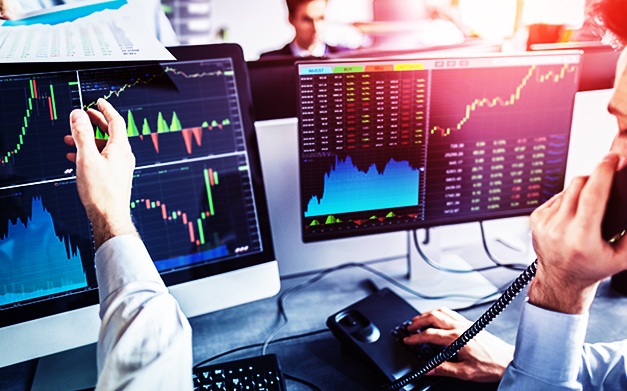