Gold has always commanded a good position in the recent decade in many an investor’s investment portfolio, but presently the supporters of the yellow metal, (especially during the period when it rode the market wave) seem a bit skeptical about how it will perform in future. When problems aplenty plagued the stock market in the past, gold bullion had seemed as a perfect hedge against future uncertainties, looming recession and imminent inflation. The troubles still persist, with the ongoing euro zone crisis, the political unrest in the Middle- East and the money-printing strategies by the Federal Reserve and these compel the U.S economy to face the most fragile of times to render the U.S. dollar utterly helpless against its own devaluation with respect to other major world currencies. In such situations, more often than not, gold has risen up in value and reached new highs every year. But could this scenario continue? Or will there be a deviation in the gold price trend? 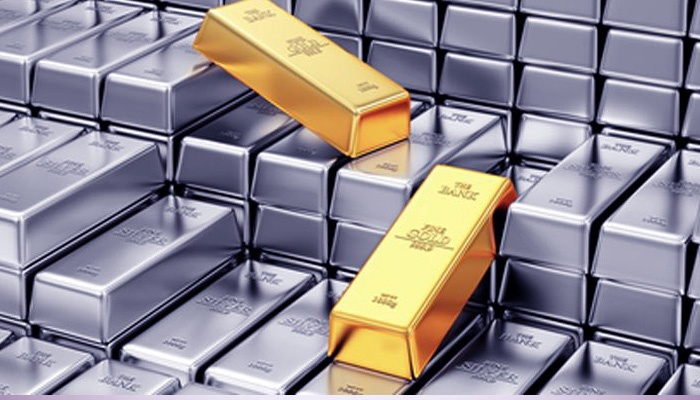 Despite the economic slowdown and problems grappling China and Europe, it looks like some sort of semblance is slowly being restored to the economy of America. With the extremely low interest rates that have been offered by the central banks around the globe, stocks have been recovering along with the economy, at least; that is what it appears like, at first glance! The concerning factor that rests as a burden on the U.S. economy is the accumulation of debt. So if there is a turn around to the downside by the stock market, only then will investors return to gold stocks and other gold-related investments with hopes for good returns. If this does not happen, there is every fear that gold may have to contend with being overlooked for the time-being, to say the least.

Some time ago, experts were of the opinion that gold had the capability to return to its earlier high level of $1,600 that it saw in this year, but the current situation does not support its hold up to even the $1,500 level! Technical analysis reveals that the equities market is moving in a direction opposite to that of gold. This will most probably be the prevailing scenario if the world economy maintains its path of improvement and investors likewise would prefer to look elsewhere for better returns on their money. Still, many a prudent investor would choose the safe method of investing in gold, more so, for the intrinsic value that it holds. Then there are others who are more interested in investing in stocks of large cap companies which give dividends as yields and look more alluring than gold.

Unless a major crisis is encountered in the world today, or till such a time when something noteworthy occurs to be considered as bad news, gold can well be staring at a certain slowdown and could slide $1,500 and lower.

The other noble metal, silver, seems to waiting for an opportune moment when it can spike. Presently it sits idle below $30.00 and both its 50- and 200-day moving averages, but traders can still expect that prices of the white metal will spike given a single hint that the recovering economy of the world is suffering or has become sustained. After all, the demand for silver is quite high, owing to the numerous applications that it has in the industries of pharmacy, technology, jewelry-making, etc.

And, if America begins to send signals that its economic recovery is struggling to maintain a firm grip, it may result in the growing of demand for silver and the possibility that its upcoming trade will reclaim a position above $30.00. As technical analysis by experts reveals that the current situation reflects the waning silver prices, the white metal seems to have been rendered immovable in a sideways trading channel from September 2011. With only nine times of reaching new highs through the year, silver has also made fifteen new lows, whereas if the time is shortened to six months, it has only two never-before highs as against nineteen new lows; which does not quite look encouraging at all!

In the years 2011 and 2012, silver managed to bounce back and if history is to be followed, it could repeat its act and leap by more than twenty five percent, beyond $30.00 to the $35.00 level. This could be enhanced further, in case of silver futures investments. As silver trading happens quite briskly, one needs to be very vigilant of the moves in the stock market!

Therefore, it does seem like gold and silver, the two noble metals are in a comatose state as far as the stock market is concerned. Will something happen, to shake them out of their stupor?

We have to wait and see…

What Is A Loan?

What You Need to Consider Before Entering Into a Joint Venture? 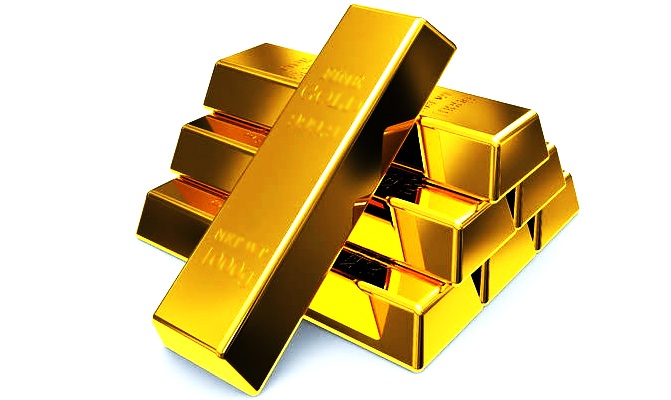 Gold as an Investment – Tips for Gold Investors 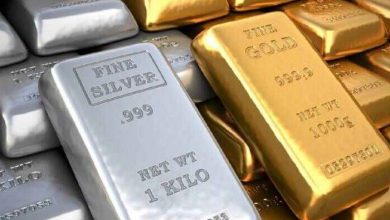 Is Now the Best Time to Invest in Gold and Silver? 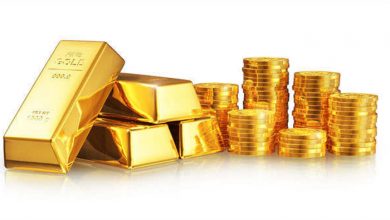 Some Tips On Investing In Gold