There are a number of drivers that may not be aware of the impact the seasons have on insurance premiums. Common knowledge tells us that the winter months present more hazards and a higher risk of accidents than in the summer, but does this really affect car insurance premiums?

The answer is yes. It does not always come down to just the weather, however, but a number of factors which present a higher risk to insurance companies. Car insurance quotes change throughout the year for different reasons, yet, over the past few years in many parts of North America, December was the most expensive month to get cover. As prices have spiked in December since 2013, they have fallen by mid-January. 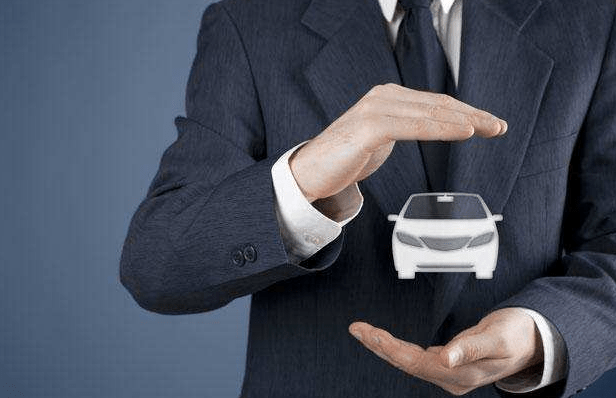 This is not a trend only experienced by Americans and Canadians. The British have also witnessed a trend in prices rising significantly in December.

According to The Telegraph, 2015 saw a rise in the price of an average policy by 7% in December. These prices were also highlighted during periods when “insurance prices otherwise remained fairly stable.”

One reason cited by a leading insurance provider in Britain was that, due to the holidays, there were fewer quotes being generated. The companies which were more active around Christmas and the New Year could effectively raise their prices due to the lack of competition. When everyone was back to normal in early January, marketing campaigns and price deductions naturally led to a drop in the average quote.

More Vehicles on the Road

Another theory behind why insurance prices tend to go up in December (but car prices don’t) is that there are more vehicles on the road. For example, the majority of workers will have time off over the holidays and will be driving from place to place; whether it is shopping for the holidays, visiting family, or simply enjoying leisure time.

More vehicles on the road mean more chances of crashes and accidents, in general. This could be the reason why certain states see a price hike in the summer months. As students are not in classes and there are more and more first time drivers looking for cover, insurance companies may deem this to be a significant risk in general.

Back to the Weather

It is very difficult to discount the role of the weather when it comes to insurance companies producing higher quotes during the winter months. With heavy rain, snow, icy roads and treacherous conditions, the chances of an accident occurring are naturally increased.

Insurance companies rely on a multitude of stats and figures, so they will account for things such as how the weather plays a part in collisions, for example. Understanding this may influence drivers in when they choose to look for insurance cover, if they have the luxury of doing so.

When it comes to purchasing car insurance, there may be certain times of the year when quotations are higher to some, but this is not applicable to all. The best thing to do, as always, is compare and go from there.

Gold as an Investment - Tips for Gold Investors

Learn to Be Financially Savvy When Buying a Car

Getting the Best Deal on Your Car Insurance 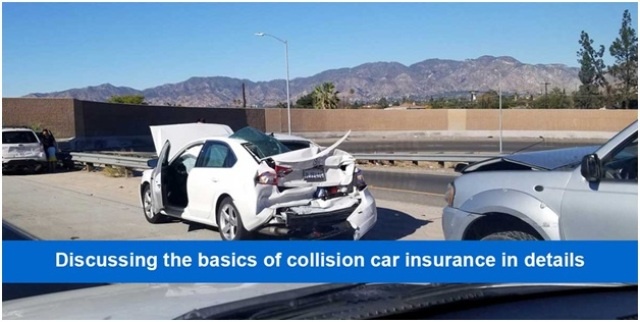 Deliberating the Basics of Collision Car Insurance in Details 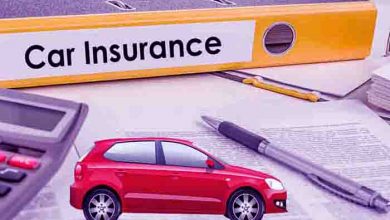