The copper industry’s performance has held steady throughout 2020, and most analysts agree that it is likely to retain its momentum into 2021 and beyond.

This opens many windows of opportunity to invest in copper stocks, as there are many companies involved in the exploration, extraction, development, and production of copper.

Copper remains one of the most widely used metals today. It has a broad range of applications in electronics, construction, power generation, and transmission, to name a few.

What is driving the value of copper stocks?

Several factors drive the growth of the top copper stocks, including:

Other political and economic factors are also driving copper prices up, such as the improving trade relations between the United States and China and the global boom in electric vehicles and energy storage.

The Chinese economy remains the largest importer of copper, and with signs of it recovering, it will leave a major imprint on the copper market as it gains renewed vitality. China is also the world’s largest producer of electric vehicles, which are “copper hogs.”

Electric vehicles need nearly four times as much copper as a typical internal combustion vehicle. As the EV segment enjoys rapid growth and continues to gain market share, it will absorb a growing slice of the global copper supply.

For this reason, many analysts see the present moment as ideal to invest in copper stocks. As with other company stocks, not all copper miners are made equal, so it is recommended that you do some research on the best copper stocks to buy.

When performing due diligence, take into account the companies’ 12-month trailing price-to-earnings (P/E) ratio, output, and quarterly and yearly performance. Also, pay attention to their resilience to disruptions caused by the global pandemic of COVID-19. Top copper stocks come from mining companies that share part of their profits with shareholders in the form of dividends, yielding good returns on investment.

What to look for when you buy copper stocks

With copper demand currently on track to increase exponentially in the coming years, growth-focused investors are advised to get in now when the prices are still low.

Projections for the futures prices for high-grade copper are around $3.35 a pound, which is up 16% from a recent level of $2.896. In 2020, prices for the metal bounced between $2.60 and $2.80 a pound from early July through mid-February, according to data from Bloomberg.

Many analysts suspect the market’s growth may have just started.

According to Jeff Christian, managing director of New York-based commodities consulting firm CPM Group – copper prices will continue to move steadily higher for the next four to six quarters. His initial price target is around $3.08 followed by a further move to $3.35.

Although a sharp increase similar to the rally of gold or silver is not likely, copper prices are expected to gradually grow in the coming years. This will have a direct effect on top copper stocks of mining companies around the world.

Many copper mining companies are principally engaged in mineral exploration in significant projects in South America.

When looking for the best copper stocks to buy, try to locate companies that have attractive balance sheets and own and operate large deposits in politically stable countries.

Freeport McMoRan [FCX] is one of the best copper mining stocks to hold in your portfolio. Having a strong buy rating of the list of copper companies analysts research and recommend, it has ownership in three of the four major copper mines globally.

With mines in Indonesia, Peru, Chile, and the United States, Freeport also mines for gold [GLD], silver [SLV], oil, gas, and molybdenum. It has the largest reserves of copper among any of the top copper companies, with 86.7 billion pounds at last count. Its gold reserves stand at 23.5 million ounces and it has 10.1 million barrels of oil equivalents.

The company is ideally positioned to boost production when prices improve and boost its margins. Additionally, it enjoys reserves that will last another quarter century at the very least based on current production rates.

Southern Copper also has a pipeline of projects in the works to boost production by a whopping 50% before the end of the decade, so it’s quite possible that it will leapfrog to a top three copper producer by then.

Finally, BHP Billiton [NYSE:BHP] is another strong contender among copper companies with proven longevity. For investors who like the stability and resilience associated with top copper producers but also want upside optionality, BHP is among the top copper stocks to buy now because it has purchased rights to explore large amounts of land in Peru.

On the supply side, Chile is by far the world’s largest producer of copper, with China a distant second place. In 2014, Chile produced 5,750,000 tonnes of copper, nearly four times as much as China. There is currently enough production available to meet demand, but the problem is diminishing copper reserves.

For this reason, any copper mining company with projects in the country is a good staple to have in an investor’s portfolio.

There are strong indications for a case to be made to investors in favor of copper stocks. Companies with well-developed exploration projects, in politically stable regions, are attractive targets if you want to invest in copper stocks. 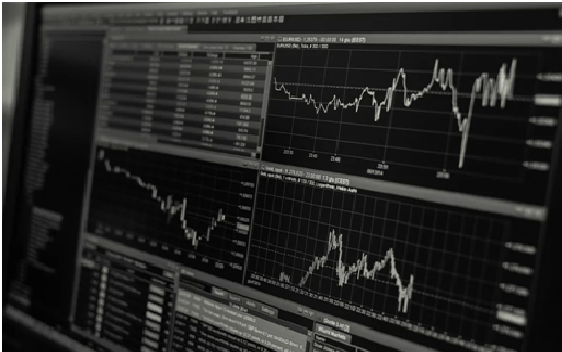 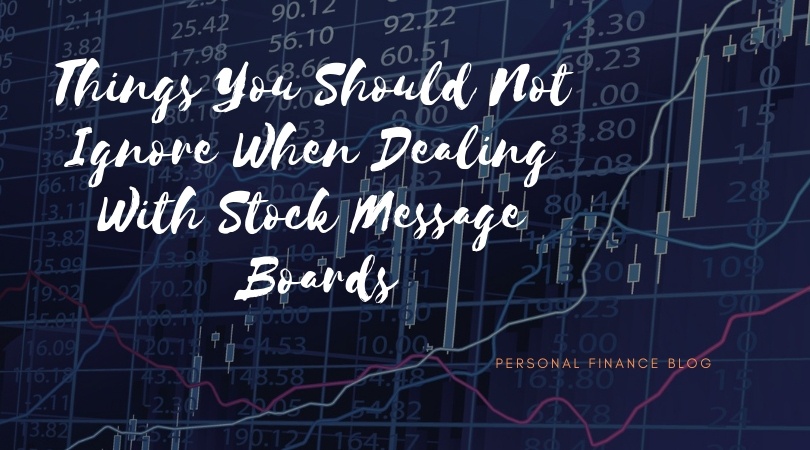 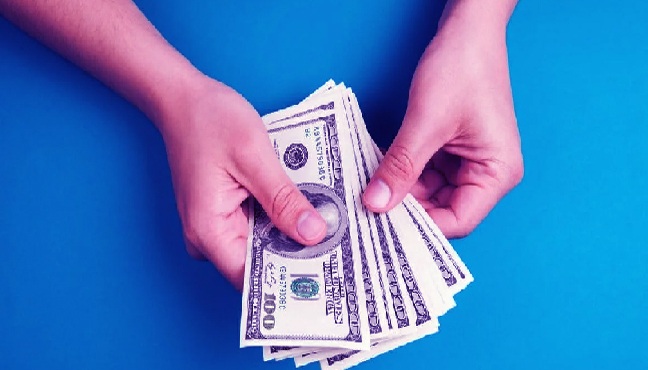 How to Build Rising Passive Income with Dividend Growth Stocks 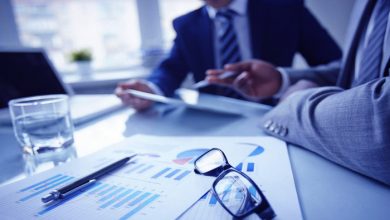 Types of Financial Markets and Their Roles