Growing up, at one point in time or another, we’ve all wanted to be superheroes haven’t we? We won’t go into anything controversial like which superhero is the best or who has the most awesome powers, but through the medium of comic books, cartoons, TV series’, and movies we’ve come across a wide range of fictional characters with super awesome powers that the kid inside has always wished to attain. While we all aspire to have super awesome powers and always get the beautiful girl (or be the totally amazing female superhero, for all the ladies out there) we don’t stop to think about how dangerous and difficult life would be because well we’d be superheroes so nothing can deter from that. 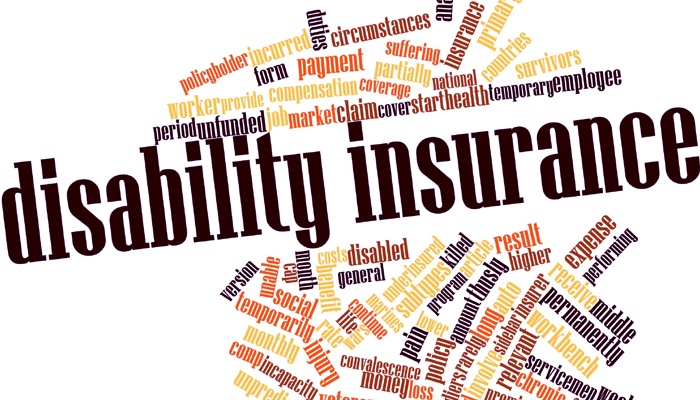 Think about it though, superheroes live insanely difficult lives facing constant danger and fighting crime without pay! Doesn’t sound like much fun, sure some of them can fly and stuff by after a while you’ll get bored and want to take a break from the pressures of such a job right? What if you as a super hero had insurance though? That would make life a lot easier wouldn’t it? I know you’re wondering how that would work, why would superheroes need insurance? Let me explain with a few examples.

Why even superheroes could benefit from insurance.

Insurance is decided based on how much of a risk factor you are, so these guys will not only need policies but will also have to find the best rates possible. Expect them to look around on the internet through insurance quote websites such as SelectQuote, AccuQuote, and IntelliQuote, or others like them, because even superheroes want the best deal. We ordinary folk, however, don’t even have superpowers so if the superheroes mentioned above would find some benefit in disability and life insurance, we most definitely could! So think smart and don’t assume you’re as invincible as a superhero, because they too have their vulnerabilities, and so do you. So protect your family and your livelihood, invest in insurance as soon as possible.

Types of Oil and Gas Investment 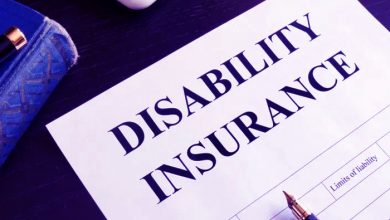 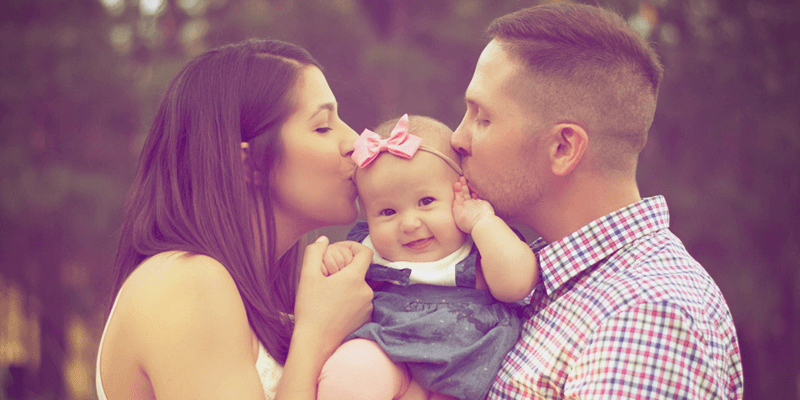 Is Life Insurance a Good Investment?

3 Insurances You Need To Consider Buying