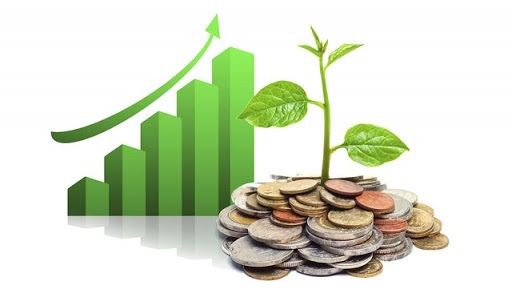 Annuities are not the sole property of the insurance companies; they can also be marketed and sold by banks, brokerage firms, savings, and loan institutions, financial planners, as well as the investment advisers. When you invest in an annuity, there are certain assurances that are you are given by the insurance company. These factors and assurances depend upon the insurance company that is issuing the contract with you and also on the type of annuity that you have chosen.

There are three basic ways to list an annuity: a) the way the money is invested, whether at a fixed rate or at a variable rate, b) when do you want to get the returns, whether immediately or in a deferred manner, and c) whether you can also add extra money to the investment, or in other words, whether the annuity has a single premium or has a flexible premium method.

How would you want your money to be invested?

Well, the fixed rate annuity has much similarity with that of a bank certificate of deposit. You are guaranteed a return for certain period of time. Usually the longer is the tenure; the greater is the interest rate.

In case of a variable annuity, it is again somewhat similar to the mutual funds. There are many investment portfolios that are offered to you and you can make your choice from them. These investment portfolios are also known as sub-accounts. The choices range from money market also known as ultraconservative to the aggressive ones which are known as the Pacific Basin Stocks. You can decide where you want to allocate your money and also make changes as per your convenience.

5 Tips for Handling Your Finances as a Recent Grad

Your Ticket to Financial Freedom 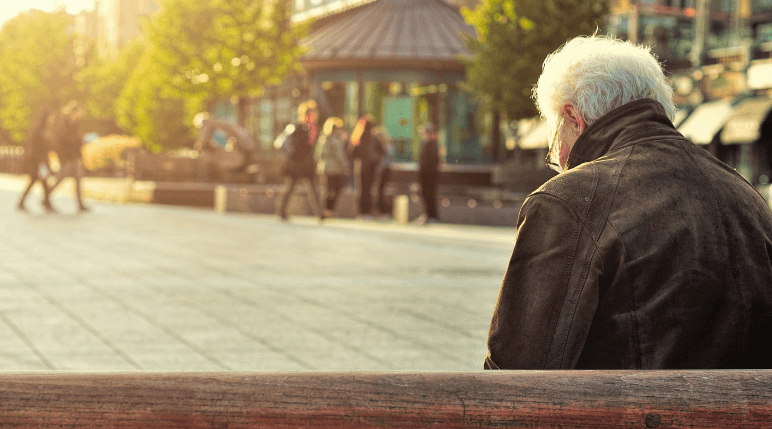 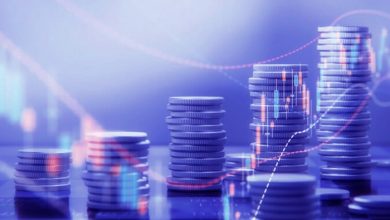 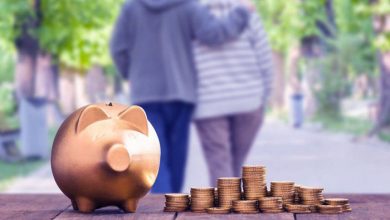 What Exactly is A Fixed Term Annuity? 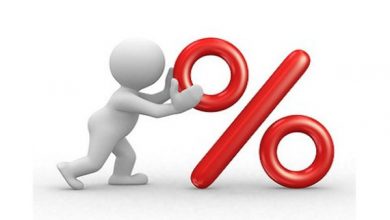