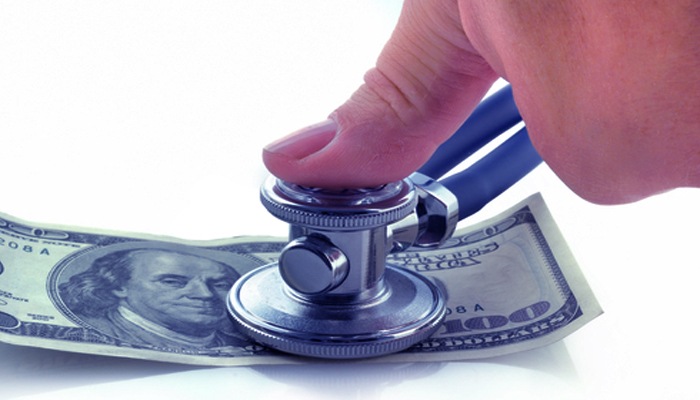 Health care costs is becoming a burden for the Americans

In the year 2014, it was found by Nerd Wallet that medical debt is the biggest reason for personal bankruptcy. As according to the study, in 2013, around 1.7 million Americans resided in households that would declare bankruptcy due to extreme inability to pay off their medical bills. The most current report found that American households lost $2500 from 2010 to 2013 while having to pay off their medical debt. During this particular time period, health care expenses increased excessively by $1914. In spite of the different policy advancements, including the launch of the Affordable Care Act’s health insurance marketplace and some changes in the FICO score calculations, Americans are still striving hard to pay off their soaring medical debts. The most unfortunate fact about this is that there are no signs of relief when it comes to the personal health care debt crisis.

Reports have found out that much of this medical debt lies entirely with overcharging. Nerd Wallet conducted a nationwide Harris Poll in 2014 and there about 65% of the survey respondents reported that they’ve received medical bills that cost way above their expectations. In addition to this, around 60% of the consumers report that they’ve always remained confused about their medical bills. What is the reason behind this confusion?

Well, this confusion might not result from errors of patients but from some preventable wrong charges on the part of the hospitals. In an effort to estimate how many hospital bills contain such mistakes, Nerd Wallet analyzed all 2013 Medicare Compliance Reviews of US hospitals. They also found out that none of the hospitals were compliant with the medical bill requirements of Medicare. In a nutshell, almost 50% of the audited claims were seen to contain different sorts of billing errors.

The medical industry is indeed a minefield for the average consumer. While the soaring expenses are gradually spiraling out of control and are causing enough concern for the households, the bills are being riddles with a shameful number of tough-to-locate medical billing errors. In fact, experts suggest that the sudden rise in the medical debt level in the US is definitely due to the widespread of such billing errors throughout the overall health care system.

How consumers can avert medical debt?

Yes, it is true that millions of Americans are not able to afford medical care since they don’t have enough money. However, about 75% of those surveyed reported that they could make wise health care decisions if they’re equipped with pricing information before they start receiving health care facilities. Advocate Martine Brousse emphasises on the fact that the consumers should consult their health care insurer so that he fully knows the benefits of the policy and the coverage options before they receive any kind of care.

Consulting a debt counselor can also be beneficial when it comes to dealing with your medical debt. There are different professional medical debt counselors who can analyze your situation and then help you out with some debt repayment options through which you can get out of debt within no time.

Hence, if you’re struggling to repay your medical debt, you can take into account the information given above. Try to consolidate your debts and try not to be a victim of errors on your medical bills. Check everything before paying them so that you are not duped into paying more than what you owe. 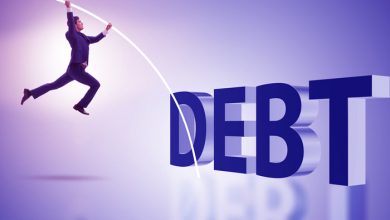 Awesome Tips to Protect Yourself from Debt 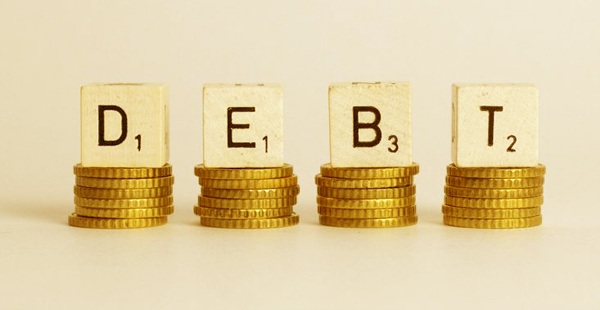 Some Important Tips on Choosing a Reputable Debt Relief Company 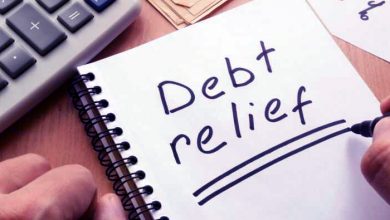 6 Ways Getting Out Of Debt Is Like Losing Weight 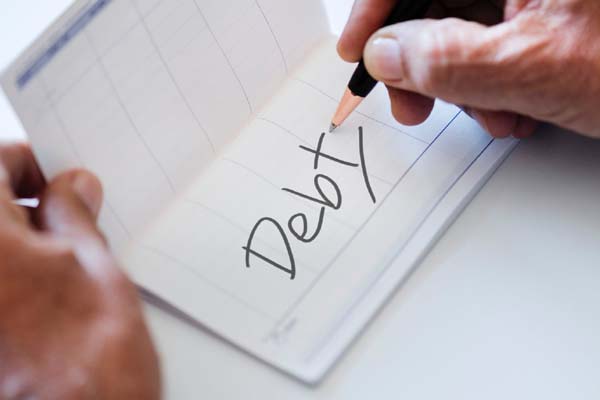