How much should a worker save for retirement? The dollar amount can vary based upon standard of living. Regardless, current workers will likely have to face a much different climate than their parents and grandparents did.

In the post-World War II era, many, if not most major companies provided their employees with a company-paid pension plan. These pension plans were usually defined-benefit plans. These plans differed a great deal from much of what is offered to employees today. 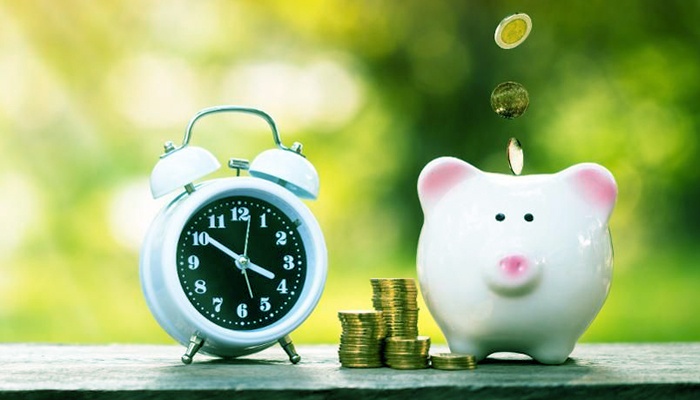 Defined-benefit plans required the company to pay so much per hour that an employee worked into a pension fund, frequently handled by a labor union. These funds added up over time and were invested to earn interest. When the employee retired, they would then receive a monthly payment from the pension fund that supposedly would not differ. The amount that a worker can get from these defined-benefit plans (called defined-benefit because there is a guaranteed payout at retirement) is based upon their years of service and the amount that the company put in each year.

In addition to a guaranteed pension, workers for much of the twentieth century could count on payments from social security. The average social security payment for 2012 is about $1,200, and retired couples draw nearly $2,000 per month on average. While this may not seem like an extravagant income, when added with company pensions, retirees can at times live comfortably in certain parts of the country, especially when considering that there are expenses associated with working, such as transportation, lunches and clothing costs that can be greatly curtailed when a person does not have to go into an office every day.

Defined-benefit plans are going the way of the dinosaurs, however. Today, rather than offering defined-benefit pension plans, employers are frequently turning to defined-contribution plans. These retirement plans are better known as 401k’s or 403b’s. There are a couple of major differences between the earlier defined-benefit plans and the current crop of 401k plans. First, defined-benefits promised to pay a retiree or their beneficiary a steady income for the rest of the retiree’s (or beneficiary’s) life. Secondly, employees were not generally expected to contribute to these accounts.

There is little likelihood that the older defined-benefit plans will return in the near future, if ever. Also, while the social security fund has enough to pay out its benefits for several years, there is the looming possibility that benefits will outpace contributions in the relatively near future. This gap, combined with the animosity that many politicians have for any social programs, requires that people entering the workforce today prepare for the distinct possibility that social security will go the way of the defined-benefit pension.

Therefore, it is imperative that current workers begin now preparing for their retirement, because it is quite possible that they will not be able to rely on their employer or the government for any funds. The 401k (or 403b for non-profit workers) is the leading avenue for retirement funding today. The maximum a person under 50 can contribute to their company’s 401k program is set at $17,000 for 2012. Older workers can contribute up to $22,500. 401k contributions are tax-deferred, which means that workers pay no taxes on their contributions until they are withdrawn, generally after age 59 1/2.

Another option that people have for planning their retirement income is the IRA, or Individual Retirement Account. There are two types of IRAs available to people investing in their retirement. The traditional IRA has a contribution limit of $5,000 per year for workers under 50 ($6,000 for those who are older) and any interest or capital gains are tax-deferred, much like a 401k. The newer type of IRA is the Roth IRA, which has the same contribution limits. However, this type of IRA is paid into with after-tax dollars. Any interest that a Roth IRA earns is then tax-free when withdrawn after retirement.

Current workers should begin planning their retirement by using one or both of these tools, although not all employers will offer a 401k option. A savings calculator with a retirement tool can inform individuals how much they can expect to earn on their contributions. After looking at the numbers from the savings calculator, workers can then increase or decrease their savings to insure they are able to have a reasonable standard of living in retirement.

Jennifer Anderson is a retirement specialist who works with such companies as Discover.com to educate consumers about the importance of personal finance and saving for the future.

House Flipping vs. Buy and Hold Real Estate Investing: Which Is Better For You?

What Does An Accountant Actually Do? 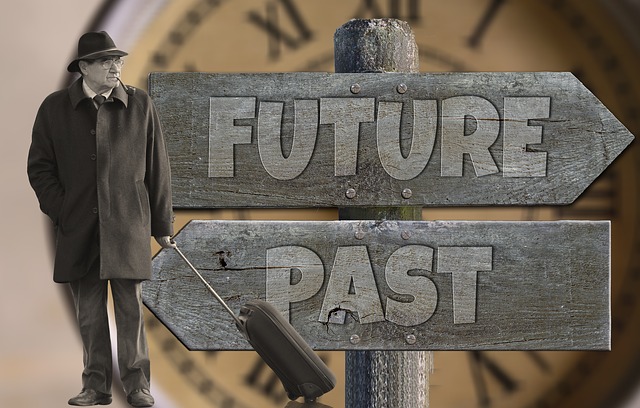 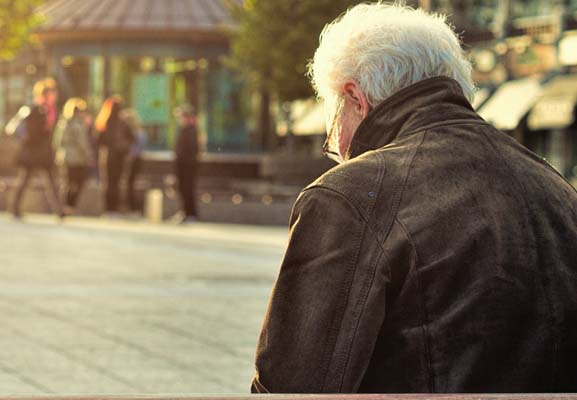 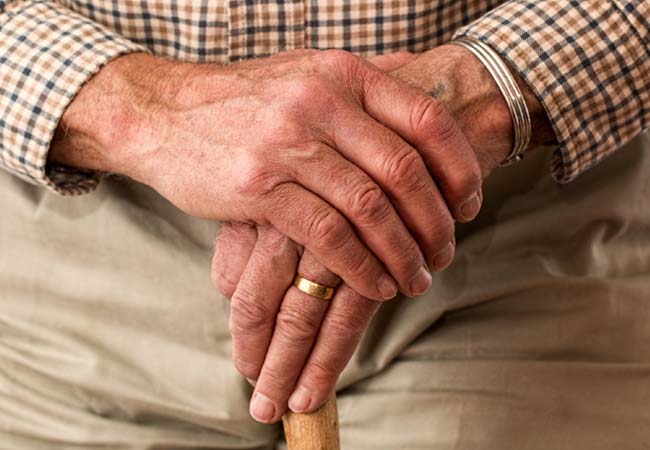 Costly Mistakes You Can Make in Retirement 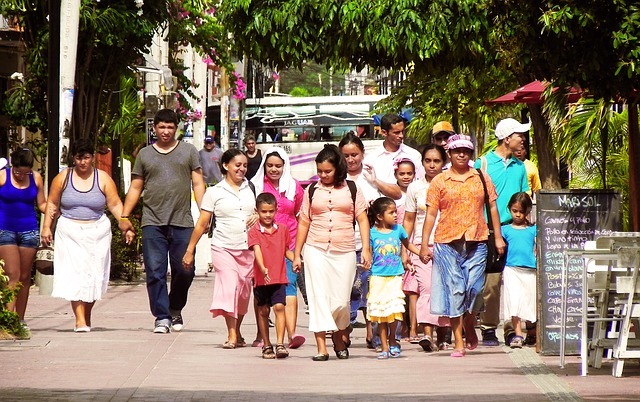 Planning To Spend More Time With Family In Retirement