The media has been abuzz with businesses using convenient tax dodge loopholes, with Amazon, Google and Starbucks to be the most recent companies to be reported on.

If you’re anything like me though, understanding exactly how they avoided millions of pounds in tax is a bit beyond you. However, sorting through the ins and outs of the big tax avoidance scandal isn’t actually as difficult as it seems. 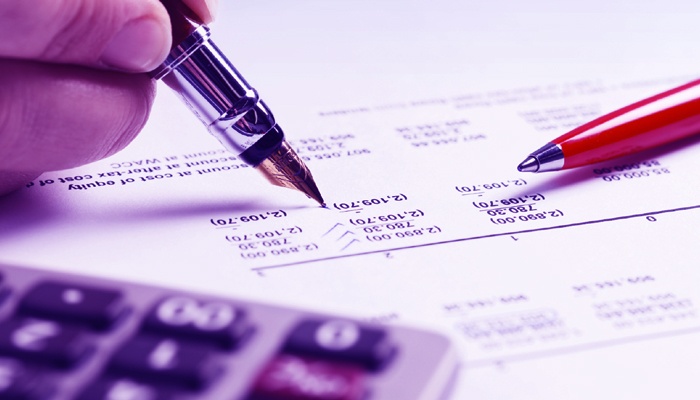 It all begins with the figures:

Also: Starbucks informed PAC (Public Accounts Committee) that it had only made a profit for one of the 15 years its stores have been open within the UK.

The glaring issue with these figures is that these three companies all managed to earn millions of pounds in one year, yet have paid hardly any corporation tax.

Okay, so just what is corporation tax?

£8m, £1.8m and £6m in corporation tax might sound like a lot, but Starbucks, Amazon and Google have actually managed to get away with incredibly low tax bills.

In order to understand just how much they’re managing to sweep under the carpet, take a look at McDonald’s’ figures:

You can probably understand why everyone’s so annoyed about their tax avoidance now.

But didn’t Starbucks, Amazon and Google earn enough to be taxed?

Yes, they did, but they made it look like they didn’t. Starbucks used a tax avoidance scheme known as a ‘Dutch sandwich’, while Amazon and Google used a ‘Double Irish arrangement’.

Here’s how it works:

A multinational corporation charges its UK operation a royalty for using the intellectual property of the parent company, such as the brand and business model. This is set at a percentage of the total sales, and the money is transferred to a sister company in another country (in Starbucks, Amazon and Google’s cases this was Ireland and Amsterdam). This then makes it look like the UK company has a failing profit, thus excluding it from corporation tax payments.

The furore that the multinational tax avoidance issue has caused has even brought the prime minister into the row. He’s recently promised the nation that these three companies, as well as the many others named and shamed during the media frenzy, will be forced to pay backdated corporation tax. They will also need to get their taxes straight for 2013, as they’ll be paying the proper amount of tax from now on.

Tax avoidance may hurt the involved companies’ sales figures more than they probably would have expected though, as more and more people pledge to boycott the companies involved.

The HMRC has also estimated that the corporation tax not paid by companies could have earned the UK £5bn a year, which certainly would have helped to ease the pressure of the recession.

Acquisition - Company Take Over With Ease and Comfort 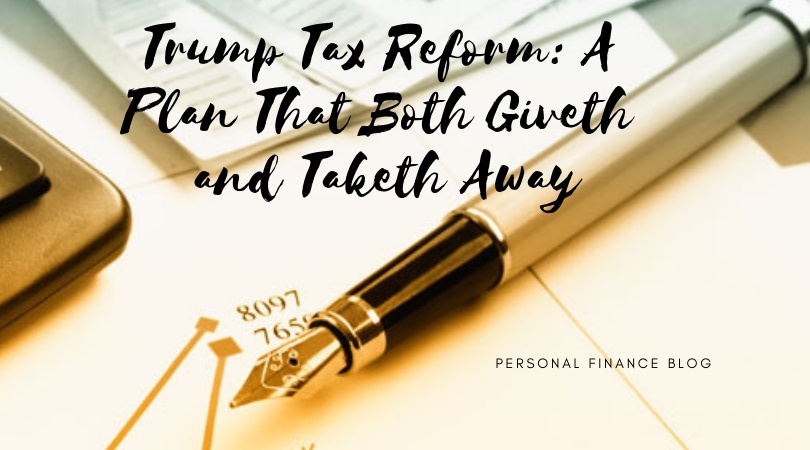 Trump Tax Reform: A Plan That Both Giveth and Taketh Away 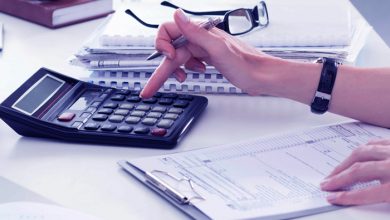 A Guide To Tax Tribunals 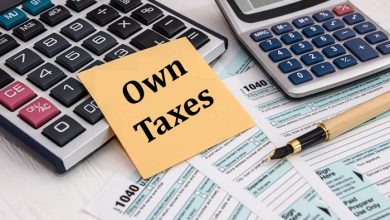 Common Mistakes People Make When Filing Their Own Taxes

Be Prepared For End Of The Year Tax Planning