With the world leaning towards higher advancements in technology each day and businesses wanting to optimize their processes at a lower cost, which eventually increases the competition between employees. In such a scenario, it helps to have specialized training within one’s field so as to fulfill the need of the hour in your dream company. To do this, one must not only have the potential to learn from various computer programming books but also be updated with market trends to know what’s hot and what field will give them the edge that they need. It is to be noted that these trends are constantly changing, for when one requirement is filled up with employees or when one technology or technique becomes obsolete, there is a change in the requirement for candidates. 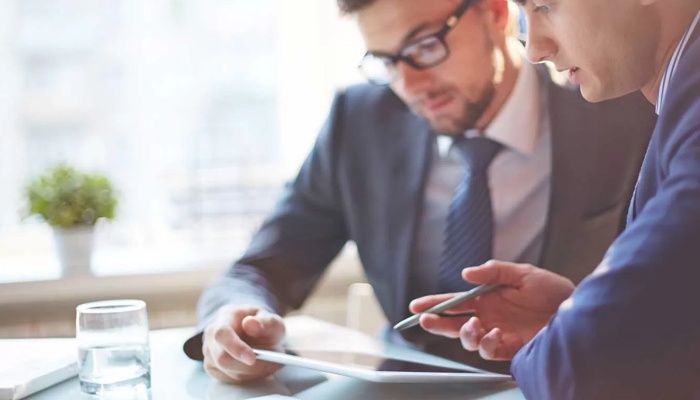 The same applies for the world of banking technology, one of the most sought after industries today, which has advanced greatly in the past few years. Current market trends have shown that candidates who are fluent in certain programming languages are much likelier to be employed in higher paying jobs in banking technology.

Python is the latest in computer programming languages.  It is being preferred in the world of investment banking technology because it is much smoother than the other formats and is ideal for risk management, pricing and trade management, which is causing many financial companies to turn their complete trading systems over to Python. Although there are not many positions for programmers who can work with Python but this is nullified by the even fewer candidates who know Python, which is at a rate of 6.8 candidates per job. Being fluent in Python as well as Java will work in any candidate’s favor.

C++ has made a major comeback in the past few months because of many reasons, one being the simple dearth of candidates willing to learn the programming language, with 8.5 candidates for each available job and the other being an unexpected increase in demand. This language, says Paul Elworthy, director of Tech Recruiter, is much needed when the job requires to be completed with speed. This makes it relevant with banks, large and small and high frequency trading houses and small prop trading houses.

Investment banks have started to encourage developers fluent in C#WPF, which they find to still be relevant to their needs. Candidates are being paid higher salaries to shift to investment banking firms and their expertise and experience is being given more importance to. They are even hiring industry veterans who face to risk of becoming irrelevant in other branches of banking. Currently, we see 10.7 candidates fluent in C# per available job.

Although Java will always be important amongst investment banking technology, the need for new Java developers is going down as positions fill up. Java developers can now combine their knowledge of the programming language with additional technological skills such as Scala and Oracle’s Coherence, to make yourself a more viable candidate for the position.

SQL or Structured Query Language is probably the language which is most in demand in the entire world of financial technology or indeed any technology based task, with the greatest number of openings. However, this is coupled with an equally high supply of candidates, with 16.7 candidates competing for each job and is usually as a secondary requirement for other programming tasks.

Banking technology is the easiest path to a successful career for programmers. However, if one learns to tread carefully and smartly, one can make optimum use of their time and energy, without compromising upon anything.

The Importance of Compliance for Small Businesses in UK 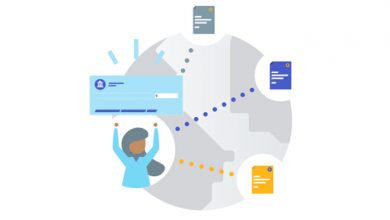 Discover Your Wells Fargo Routing Number When You’ll Require It 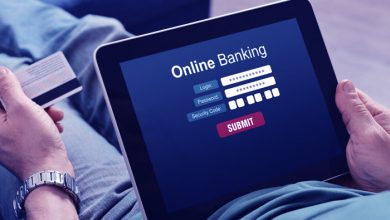 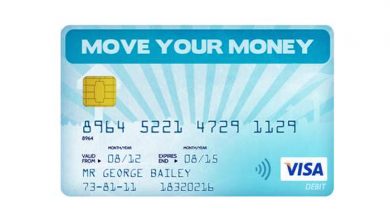 What are Basic Bank Accounts? 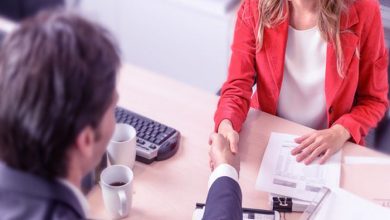 Financing Your New Home: 6 Tips to Protect Your Bank Account