Claiming a dependent on your taxes can save you thousands of dollars per year. Now that we’ve captured your attention, let’s review the logistics which include the IRS regulations and qualifications. If you have children or members of your family who rely on your earnings, you may be able to claim one or more of them as dependents. In order for your child to qualify, they must either: 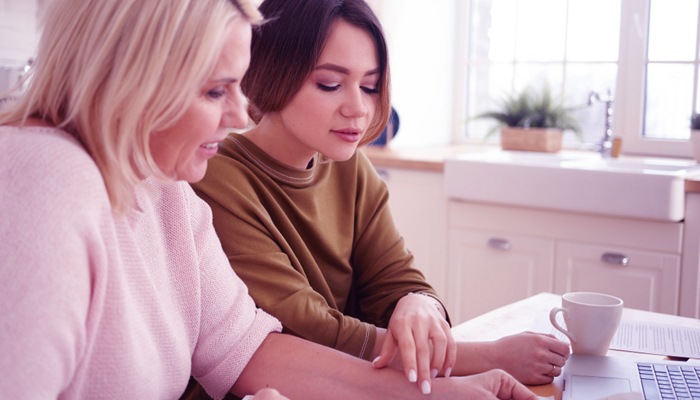 One exception to this rule is if the child provides more than half of his/her own monetary support. If that’s the case, then they are not eligible to be a dependent. There are also a number of other special regulations for children receiving financial support from two or more individuals, for example households with divorced or separated parents. In this scenario, consult Publication 504 for IRS tax help.

Note: There are exemptions if your child does not meet the age restrictions or relative status as long as he/she can prove an income under $3,900 and that you provide the majority of their financial needs.

Children are the not the only relatives who may be claimed as dependents. If you give support to parents, grandparents, siblings, aunts, uncles, stepparents, or even in-laws you can claim them as dependents assuming they adhere to the following considerations within the tax-applicable year:

In 2005, the IRS passed a set of rules that regulate the way dependents could be claimed in households where parents were either divorced or separated. Generally, the home in which the child resides in for more than half the year is the one who’s eligible to claim the exemption.

What if neither parent has custody for more than half the year? It’s simple, neither individual can file the claim. It’s important to keep in mind that in the event that one ex-spouse remarries, the new joint income will also count towards the child’s financial support calculation. So as a general rule of thumb, the parent who contributes more to the child financially (care, housing, food expenses) is the one qualified to claim the dependency exemption. Levy & Associates offers IRS tax help if you’re unsure which parent has authority over claiming a dependent or any other matter regarding your financial affairs. 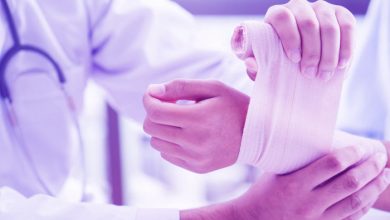 Keeping Finances In Order After A Personal Injury 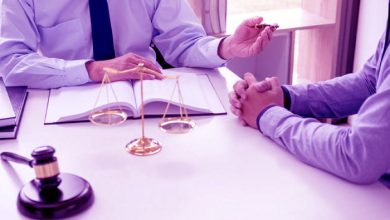 4 Tips to Not Getting Into Trouble with the Law, As a Business Owner, By Avoiding Lawsuits 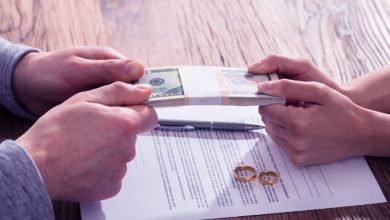 The Financial Issues of Divorce 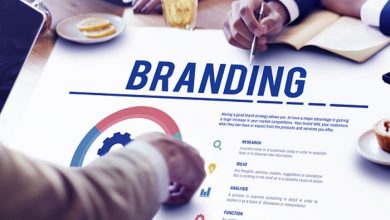