Real estate property market in US is all set to embrace a new change. It has no way but to adapt itself to the proposed changes by the Obama government. The government has decided to back away from its more than 40 years’ of standing on guaranteeing home-ownership. It is, however, not withdrawing its guarantee for home loans in case of the modest income brackets. These people might not afford private loan and so will be backed by government’s home loan guarantee. 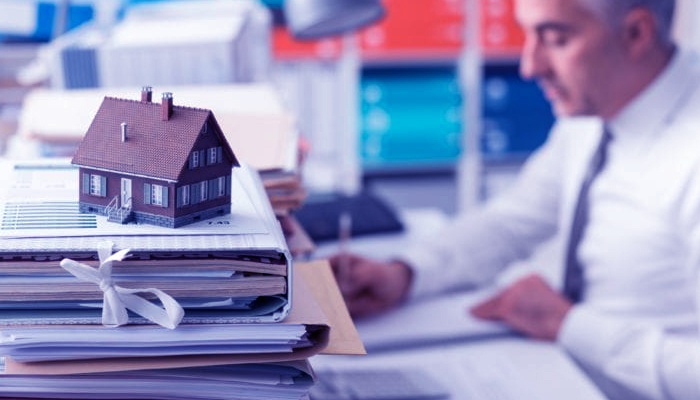 It is easily understood that such change will only make property loan more expensive. And more importantly, the most favorite 30 years’ fixed interest mortgage loan will take a bow before other mortgage varieties. Some are even going further to claim that 30-year loan is soon going to disappear but that is less likely.

But why is such announcement made?

It seems that plan has always been under the carpet since recession set and exploded like a volcanic eruption. There is no denying the fact that such a temporary disaster resulted from large-scale default by the homeowners, mismanagement and accounting scandals. As a result, the ordinary tax-payers in the country suffered the worst. That prompted the government to take a strong stand. Even the rival political parties were in favor of a newer approach.

Let us now analyze how such changes will affect mortgage financing in the long run.

At present, 30-year mortgage loan constitutes more than 80% of conventional mortgage borrowing. And as they are guaranteed by the federal government, so they come cheaper on pocket if we consider the periodic payment margin. Though you need to carry the burden of loan for a long period as total payable amount is spread over decades, still it allows the people with lower income ceiling to buy a nest for them.

Since 1990, it has been estimated that 80-90% mortgage loan belongs to ‘conventional’ category. Even in 2008 when the real estate boom busted, though conventional loan market suffered a backlash, 30-year mortgage loan was comparatively a popular choice. At the present scenario when the government has announced to withdraw its guarantee from home loan – though exception is applicable as stated earlier – people are likely to shift their attention to other options.

Even without backing from the government, the loan will not lose its existence but its popularity will surely be on wane as people will try out inexpensive options. If demand for it is 90% at present, it will decline to 30% or even less in coming days.

If we take a closer look at the global scenario of mortgage loan financing, we can see that 30-year mortgage loan is a rarity in the countries where mortgages are not subsidized by the government. Denmark is an exception where half of home loan comes from long term mortgage financing like the 30-year scheme.

Real estate market is doing well in those countries which have alternative schemes of mortgage financing. Even many of them suffered less when property market crashed to bottom rock. 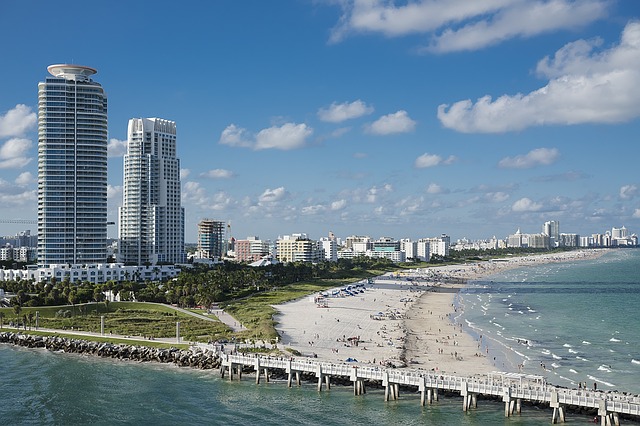 Knowing the Best Cities to Invest in American Real Estate 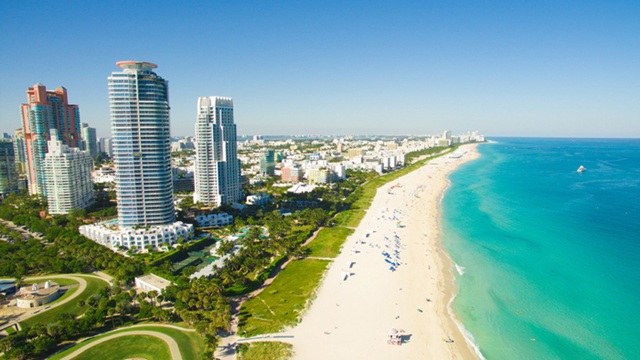 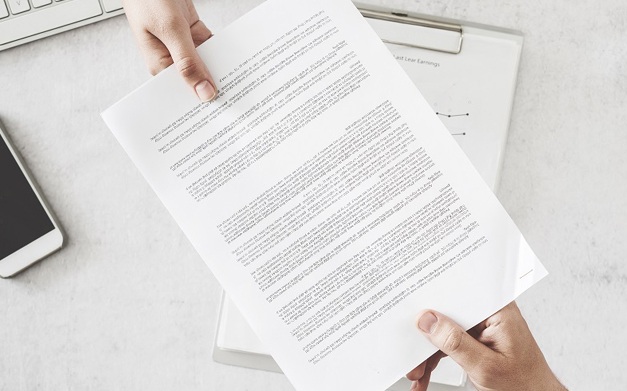 What Documents You Need To Sell Your Home?