Reducing card fraud and identity theft is the ultimate goal of retailers and financial institutions that have partnered on EMV cards. That why both retailers and banks were ecstatic to here that Canada has had great success in 2014 using EMV cards, which are poised to become the norm in the United States in late 2015. EMV cards work with an electronic chip embedded into the card, and require a PIN or a signature for every purchase. This cuts down on fraud by making each transaction more secure. Specialized terminals are necessary in some cases to ensure that EMV cards work the way they are supposed to. 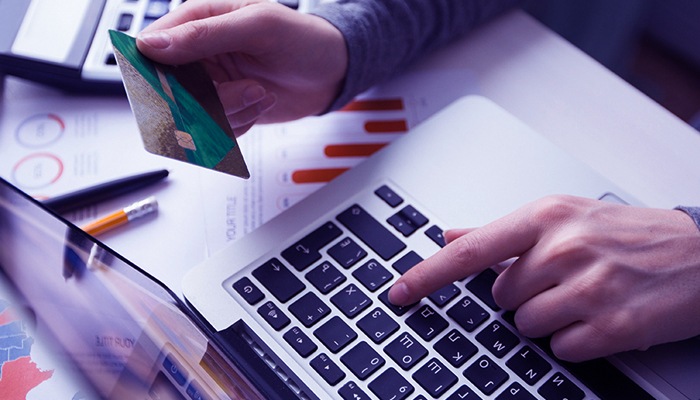 Canada’s debit-processing network has become much more efficient under the EMV cards, with fraud from skimming down to $16.2 million. As a reference, fraud losses due to skimming were at $29.5 in 2013 and $142.3 million in 2009. The massive drop is attributed to the chip in EMV cards. Fraud experts believe that card thieves and identity fraudsters are dismayed by the new technology, and are moving to markets where EMV cards aren’t in place yet. The biggest and closest such market is the United States, which is planning for EMV cards to be in regular usage by 2016.

Mark Sullivan, the head of Interac Association and Acxsys Corporation’s Fraud Risk Programs, said that there has been a significant drop of card fraud and identity theft since 2009, when chip and pin (EMV) technology was first introduced in Canada. He believes that EMV technology is ultimately responsible for keeping the cards of citizens and the financial accounts of retailers and banks safe.

If you are a retailer with a Canada Merchant Account, you need to find the processing that allows you to take payments from inside the country or from the United States. Every Canada based merchant needs versatile processing, and you can get that with eMerchantBroker.com. At EMB, you have access to a variety of processing solutions, and you can choose the option that best fits the needs of your business. Make sure you are getting the most out of your Canada Merchant Account with eMerchantBrokers.com.

Discount Brokers: Deal Or No Deal? 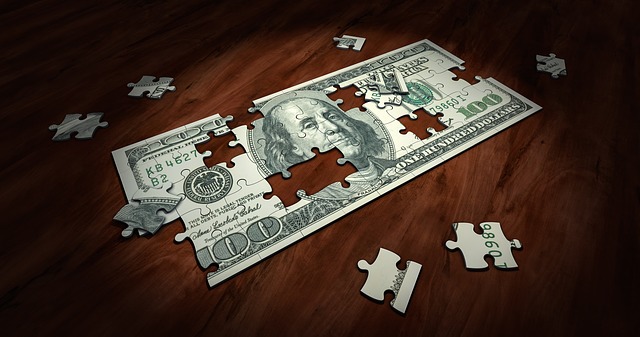 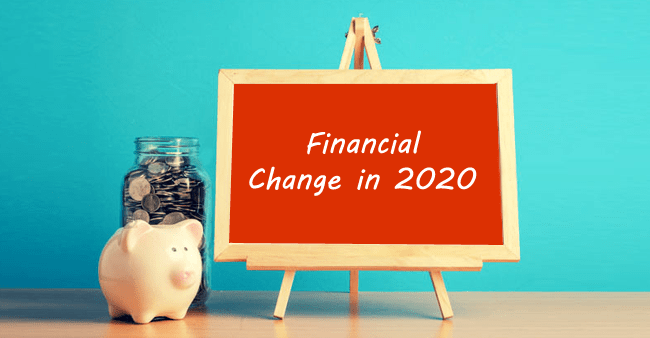 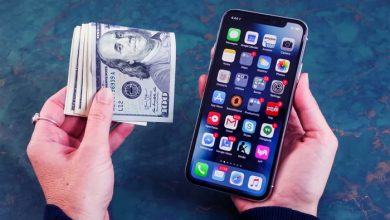 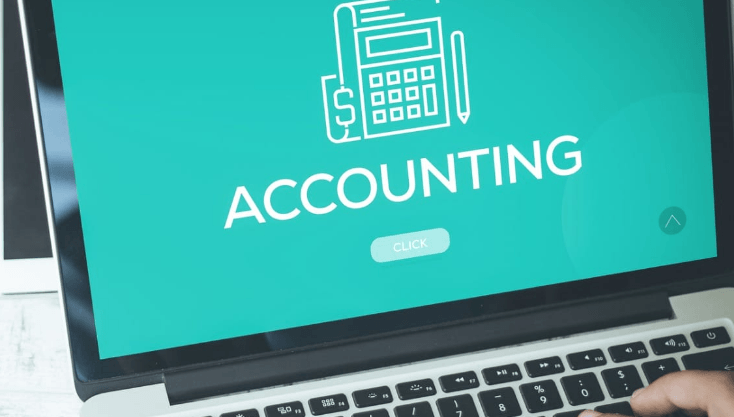